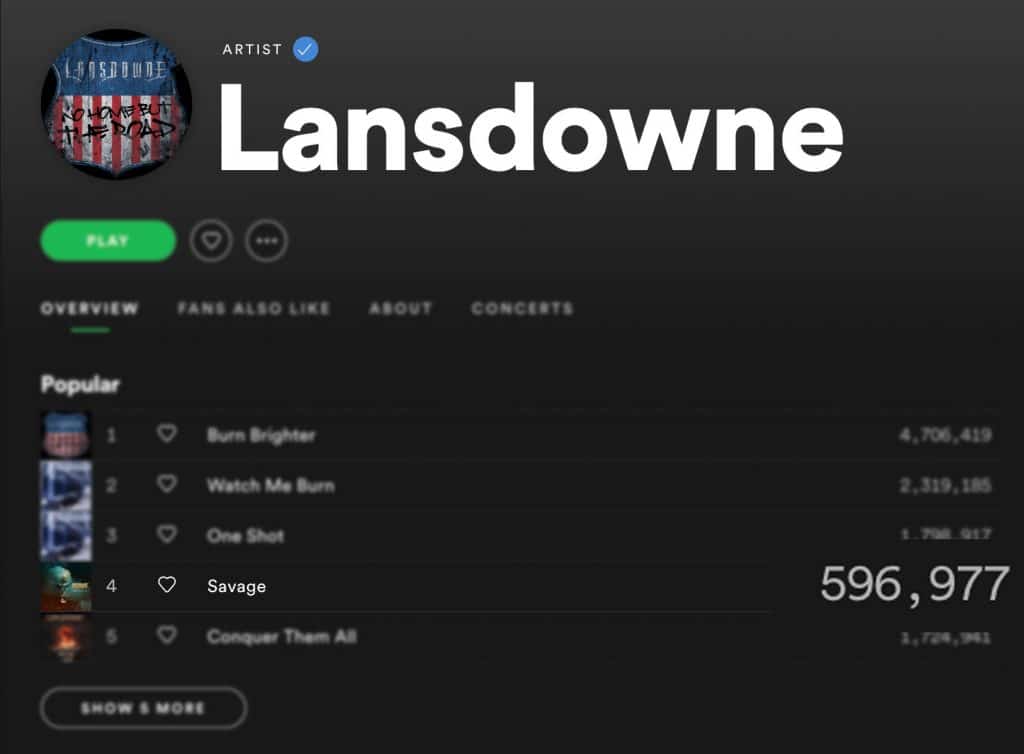 The truth about MOST Spotify Playlisting Services…

A large percent of these companies that pitch Spotify Playlisting are actually using bot driven playlists to increase your streams, and there is a simple way to tell. Take a look at your stream-to-save ratio through your Spotify For Artists Dashboard during the campaign. If the results are ridiculously skewed (i.e. the track is receiving very few saves vs streams) then it’s a dead give away. This type of situation is VERY harmful to your account because of the information it sends to Spotify’s algorithm and back end monitoring system. Basically, it tells Spotify that your song is not good enough to motivate listeners to save it, despite getting many streams, and therefore Spotify should not suggest it to other listeners. When this happens your track has little to no chance of Spotify adding it to their algorithmic playlists such as “Your Daily Mix” and “Discover Weekly”.

Why do I care about Spotify Algorithmic Playlists?

Spotify’s algorithmic playlists are an amazing way for your music to reach new audiences that are interested in music similar to yours. In short, Spotify has deemed your song worthy of promoting and is now acting as your promoter by exposing your song to hundreds, thousands, or even tens of thousands of listeners depending on how well the song is received by the audience it is exposed to. If the save-to-stream ratio is significant, Spotify rewards it by expanding the reach of the song to more and more users curated algorithmic playlists.

If Playlisting doesn’t work, then how can I expose my music to grow streams, saves and followers in order to monetize my catalogue?

If you have a quality song and music video and you have identified who your audience is by understanding which artists are most similar to you, then there is a very effective strategy to exposing your music to new primed audience. To drive potential fans to your Spotify and Apple Music pages, we at Red 13 Studios utilize a strategy we call the Full Circle Fan Growth Strategy. This is a music first strategy that in a short time frame pushes a mass amount of listeners to your Spotify & Apple Music pages. This significantly increases the chances of your song being added into their algorithmic playlists, which means Spotify is now promoting the song for you! What makes this strategy “Full Circle” is it has the added benefit of resulting in more followers not only on Spotify and Apple Music, but also on Facebook, Instagram, and YouTube. This means you are creating actual fans, which leads to more streaming revenue, downloads, online merch sales, and show attendance!

How does it work?

We utilize a clip of your music video to create a specific type of Facebook/Instagram Ad that allows us to add a call-to-action canvas with an embedded link to your Apple Music and Spotify pages. We then target followers of similar artists and run the campaign at a specific time that syncs up with the start of Spotify’s timezone. The goal is to drive as many of the right listeners to your Spotify and Apple Music pages through Facebook / Instagram targeting. If the song is received well, it will garner enough saves and streams to trigger Spotify’s algorithm to place it into their algorithmic playlists. During the campaign you will also receive new Facebook followers, Instagram followers, YouTube subscribers / views, and an increase in Google searches. If you have an online merch store, there is a great chance you will see merchandise sales during this campaign. After the campaign completes, you will now have the ability to retarget this audience for future initiatives such as new music releases, merchandise sales, and touring/live shows. All-in-all, this strategy will help you grow a REAL fan base, which will put you on the path to begin generating significant steady revenue.

Contact us today for a FREE consultation to begin GROWING A REAL FANBASE! 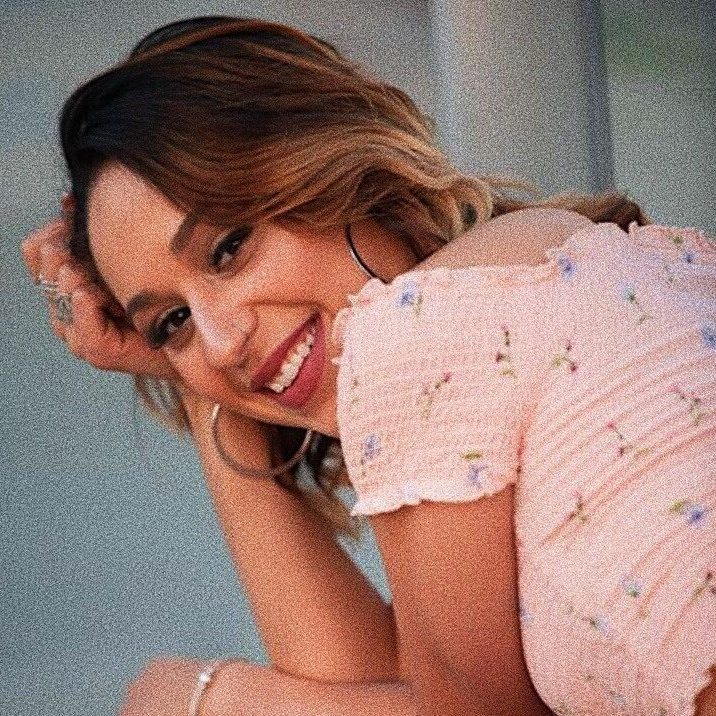 Name/Artist Name:  KEILA ROMAN Age: 22 Location: Worcester/Framingham Genre: Pop     What type of musician are you? Do you play any instruments? Vocalist! None 🙁   What’s your story? When and why did you start performing? I’ve always loved music so much, my dad would play the guitar and have me sing along with […] 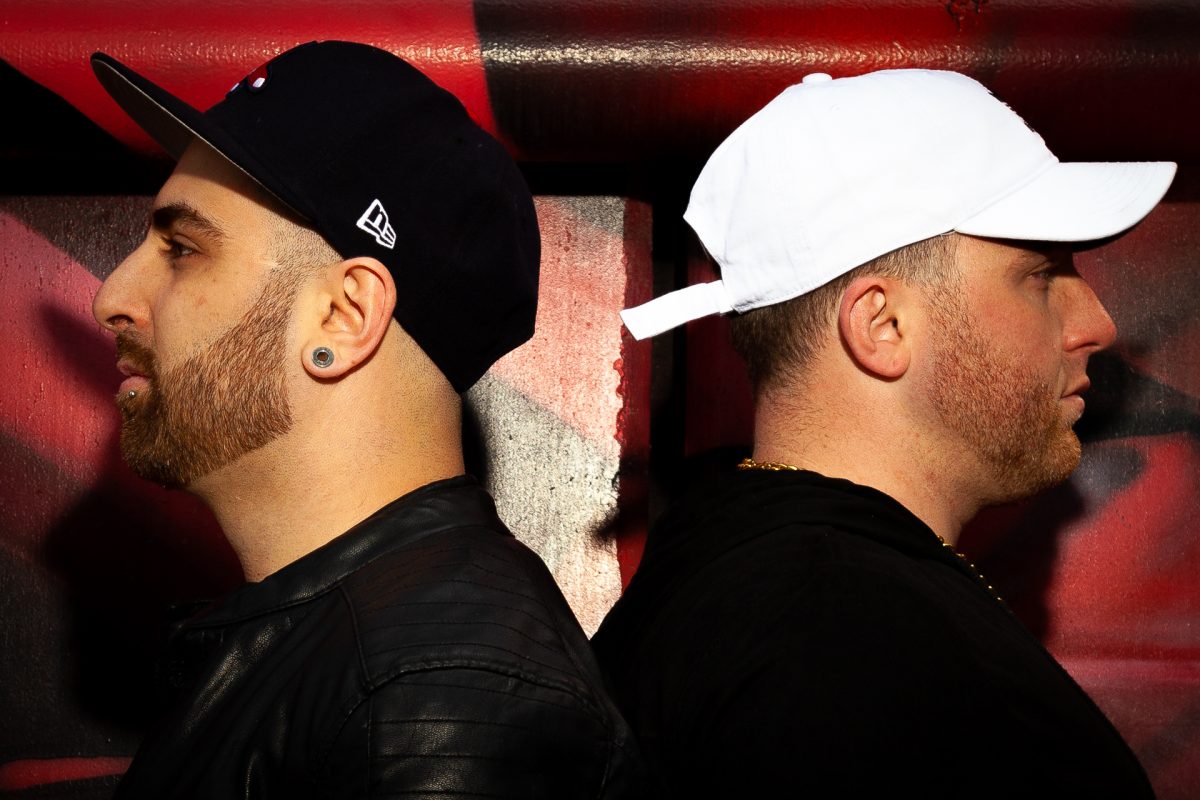 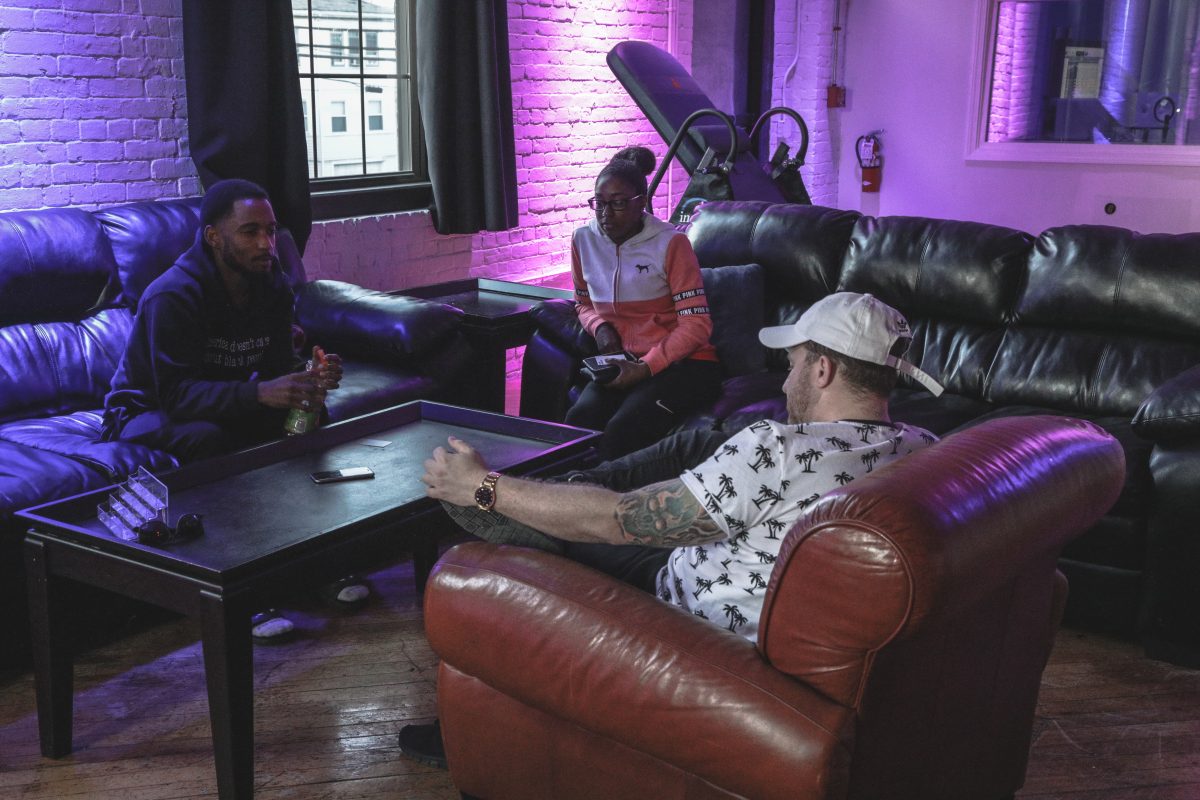 Each week we will be featuring a member on our blog and in our newsletter. If you are interested in being featured, our staff member Brittany will be walking around with a clipboard interviewing members during our Member Night on Thursday, June 21st. She also will be reaching out via email for future interviews and […] 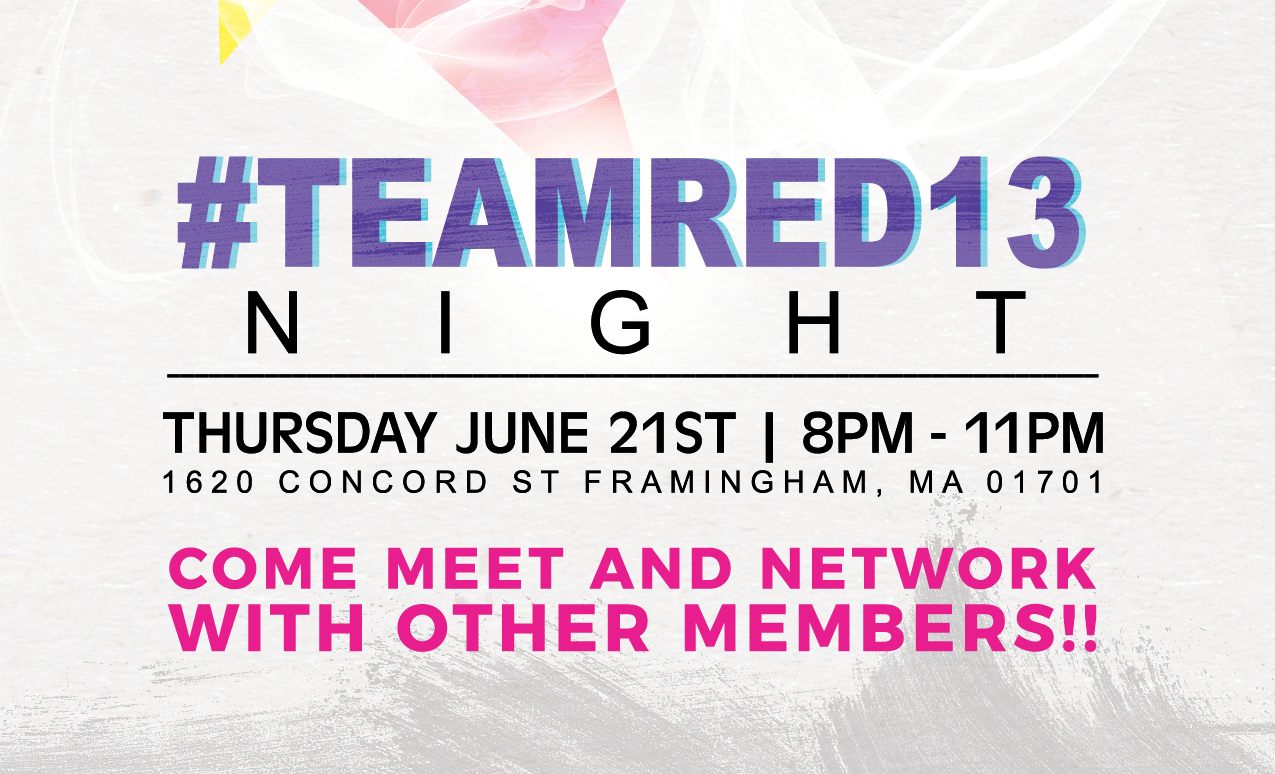