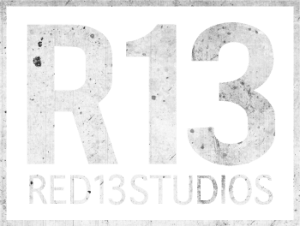 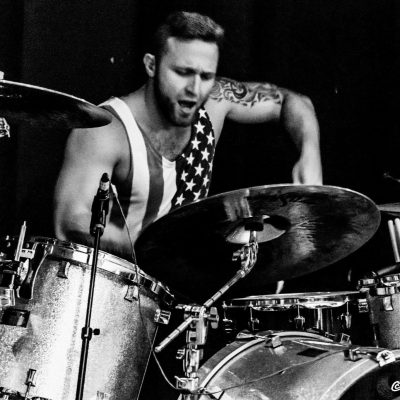 Mark Roberge is the CEO and founding partner at Red 13 Studios. As drummer and co-song writer of the rock band Prospect Hill, Roberge became a veteran of the music industry, now spanning nearly two decades. Prospect Hill developed a cult-following throughout the United States, grossing six figures annually with no label and financial support coming from touring, merchandising, licensing deals with the NFL on Fox, ESPN and the NHRA and album sales. As a producer and songwriter, Roberge was involved in multiple projects that garnered recognition on The Billboard charts while achieving millions of downloads and streams across all platforms.

By establishing valuable relationships with high level professionals in the music business over the years, Roberge has developed an expertise in marketing and branding that serves as a guide for aspiring artists and creatives looking to maintain an audience in the entertainment industry. As CEO of Red 13 Studios, Roberge leads talent-cultivating, entertainment hotspot that has become one of the most prominent studios in all of New England. Vast networking capabilities and a distinct vision allow Mark the ability to contribute at every level of production and continues to progress in his career as an innovator in entertainment.